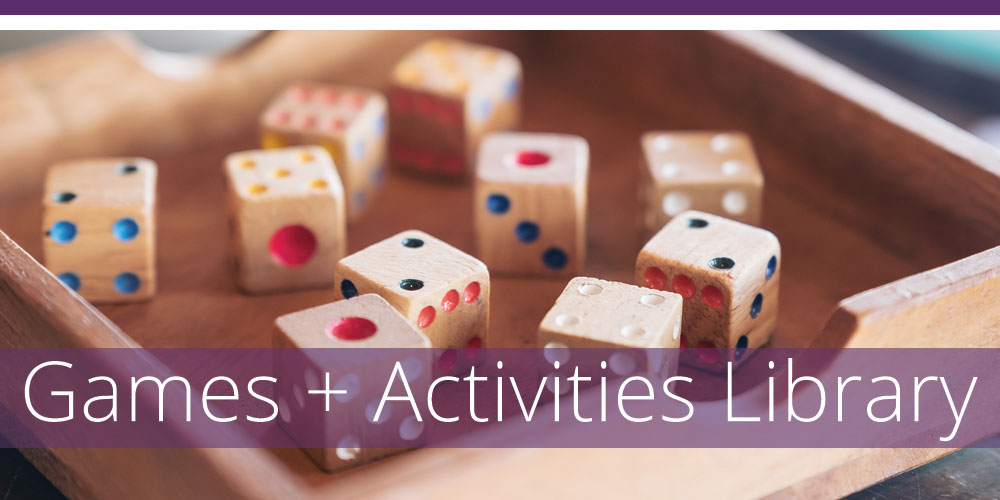 Did you know that the Library has a wide range of video games and board games to lend and they’re all free! Board games offer players more than just fun, recreational outlets. Studies show that these activities help to relieve stress, improve brain function, stimulate the mind, boost creativity, increase attention spans, and improve social skills. It doesn’t stop there, the Library also checks out video games for a wide variety of game consoles.

Want to get outside and experience the natural beauty around you? Get to a more Healthy U by exploring local hiking trails in Orange County and Los Angeles County with our hiking kits!

The Library has video games for  Playstation 3, Playstation 4, Switch, Wii, WiiU, Xbox 360 and Xbox One.

Content is generally suitable for all ages. May contain minimal cartoon, fantasy, or mild violence and/or infrequent use of mild language.

Content is generally suitable for ages 10 and up. May contain more cartoon, fantasy or mild violence, mild language and/or minimal suggestive themes.

Content is generally suitable for ages 13 and up. May contain violence, suggestive themes, crude humor, minimal blood, simulated gambling and/or infrequent use of strong language.

Content is generally suitable for ages 17 and up. May contain intense violence, blood and gore, sexual content and/or strong language.

Thank you to California State Library Services and Technology Grant for providing funding for the Game and Activities Library.

Out of an abundance of caution and per state guidelines, board games are not available for check out at this time.

YLPL has a Minecraft server this summer where we will...

Storytime designed for your early learners. Come listen to stories...